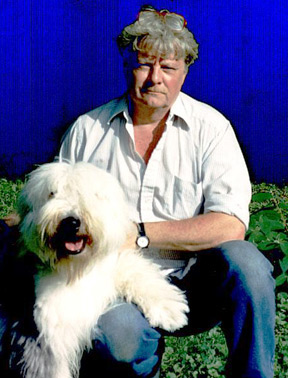 Producer of the Ted Phillips Physical Traces Associated with UFO Sightings,
A Preliminary Catalogue from 1975 onward and Director, Center for Physical Trace Research. Ted Phillips was a research associate of astronomer J. Allen Hynek, Ph.D., from 1968 until Dr. Hynek’s death in 1986. During that time they collaborated in Project Bluebook research for the USAF and in Dr. Hynek’s founding of the Center for UFO Studies (CUFOS)  in Chicago, Illinois. Ted also joined Dr. Hynek, astronomer Jacques Vallee, nuclear physicist Stanton Friedman, U. S. Army Lt. Col. Lawrence Coyne and NASA astronaut Gordon Cooper at a November 28, 1978, meeting of the United Nations Special Political Committee with the U. N. Secretary-General in New York City. Ted is survived by his wife Ginger, who was by his side along with his beloved animals.