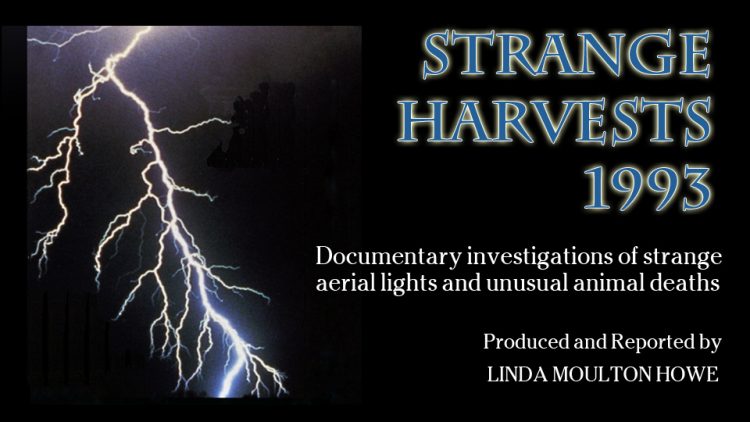 Strange Harvests 1993 is an hour-long documentary a decade after A Strange Harvest in which unusual animal deaths continue in the United States and worldwide, linked to unidentified lights and craft in the sky and non-human encounters. 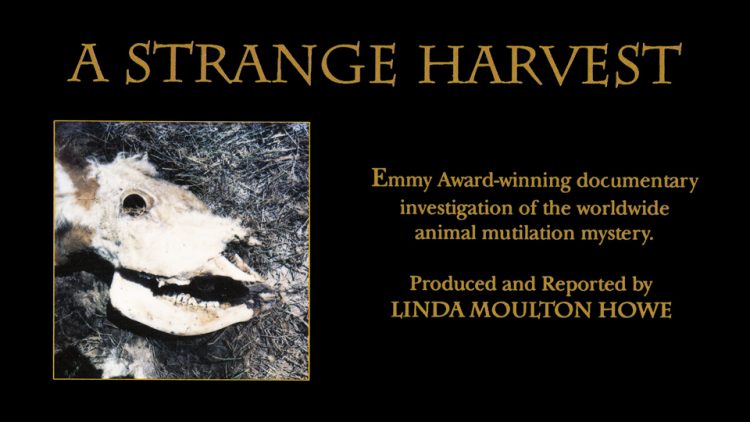 A Strange Harvest is Linda Moulton Howe’s Emmy Award-winning hour documentary about the worldwide animal mutilation mystery that has haunted ranchers and law enforcement since the 1950s. TV producer and investigative reporter Howe follows the eyewitness testimonies and the facts where they lead, linking the unusual animal deaths to a non-human intelligence and technology. 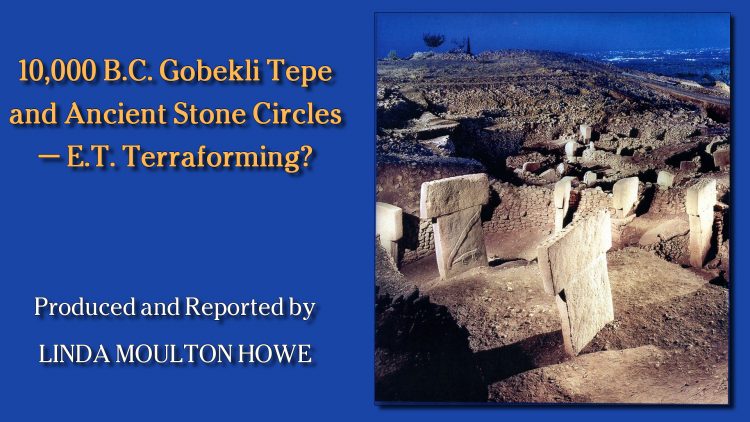 The inspiration for 10,000 Gobekli Tepe by Earthfiles Reporter and Editor Linda Moulton Howe was provoked by a retired government scientist from the black world who described “self-activating software” for alien technology built from exotic substances that contain programming down to the sub-atomic level. From the mysterious and ancient Gobekli Tepe limestone pillars to the geometric patterns embedded in crop fields around the world to the mystery of unidentified aerial phenomenon — all have in common an underlying mathematical language.

There is a huge secret hidden beneath the ice in Antarctica. Military whistleblowers report large alien structures under two miles of Antarctic ice.