— “My government, NASA, which many of us in the U. S. say stands for Never A Straight Answer, proceeded to erase 40 rolls of film of the Apollo Program — the flight to the Moon, the flight around the Moon, the landings on the Moon, the walking of guys here and there. NASA erased, for Christ's sake, 40 rolls of film of those events! Now we're talking about several thousand individual frames that were taken that the so-called authorities determined that you did not have a right to see ... (because) they were 'disruptive,' 'socially unacceptable,' 'politically unacceptable.' I've become furious. I'm a retired Command Sgt. Major. I was never famous for having a lot of patience.”

— “Some military whistleblowers say that Cydonia in the Northern Hemisphere of Mars
has buried archaeologies of unearthly composite substance overlaid with symbols and hieroglyphics, which match the ancient archaeologies on and in the moon and Antarctica.” 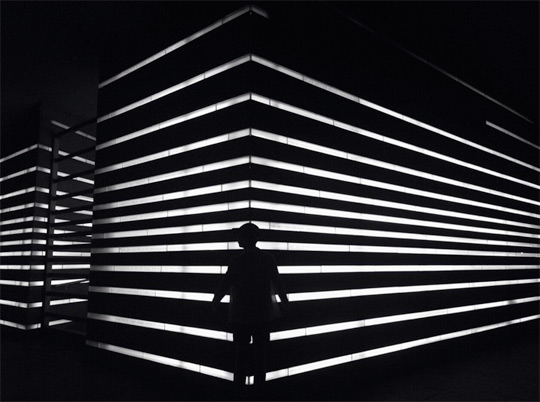 February 23, 2018 Albuquerque, New Mexico - I had a phone conversation in November 2017, with a U. S. Navy Seal whistleblower, who was referenced specifically to me by one of the Seal's close friends who follows my work. He did not want me to record him, but we talked about his encounters with non-human entities and technologies in Antarctica, as well as other alien encounters in war zones such as the Middle East.