August 9, 2004 – Mlyny at Wylatowo, Poland – Robert K. Lesniakiewicz, Vice President of the CBUFOIZA (researchers in Poland who investigate unidentified aerial objects and crop formations) reports: “There have been two wheat pictograms that he calls “agrosymbols” in Mlyny near Wylatowo.” He is waiting to hear about sizes of the patterns from the investigative IRG Torun team and I will update this Earthfiles report when I have the dimensions. One has five circles connected by pathways and the other is a triangular pattern of three circles connected by pathways.

I asked him if the pictograms could be manmade. His answer was, “No, these are not manmade. The IRG researchers are in 90% sure that the pictograms were not made by people.”

Robert also reports that in 2004 there have been a total of 33 “agrosymbols,” of which eight were manmade by people “who hoped to make money on them.” In addition to those eight, there are five more that are questionable.

The majority of crop formations this year in Poland have been in the Wylatowo region, and I asked Robert why he thought that region was so focused upon.

“This is only a half of the truth that the phenomenon has focused on the Wylatowo region. Many crop circles appeared in different parts of Poland. For example, in 2004 we had a ‘harvest of agrosymbols’ in the Lozy village in the Dolny Slask Province of Poland. There, researchers found 26 agroformations! There have also been reports of crop formations in the Brody, Szreniawa and Rzezawa villages in the Malopolska Province of Poland.”

Another consideration about the emphasis on Wylatowo, Robert says, might be because it is located on the site of the oldest Polanie tribe – the best organized tribe until 966 A.D.”

[ Editor’s Note: The name of Poland comes from the name of the Polanie tribe or people tilling land. That tribe settled down in the Warta River basin, an area which was later called Wielkopolska [Great Poland]. The center of authority was in Gniezno. Archaeological excavations permit an examination of the development of the Gniezno castle and its powerful fortifications, dating back to the 8th century. The tribal rulers of the Polanie who later resided in the castle were called the Piasts, from the name of their legendary ancestor. ]

All photographs below are © 2004 by the IRG Torun Team. 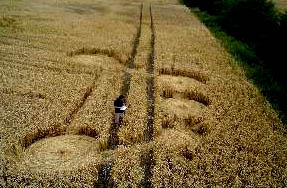 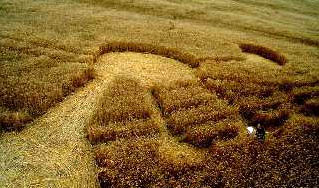 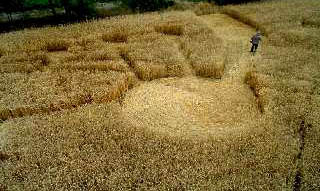 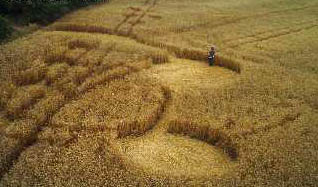 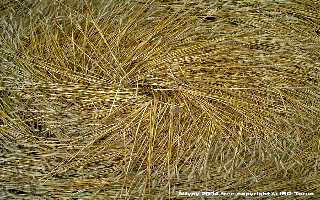 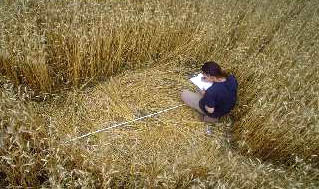 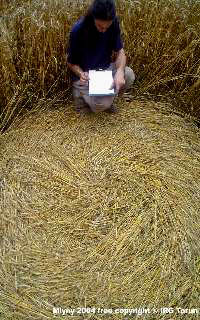 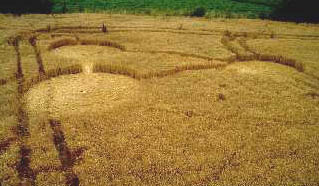 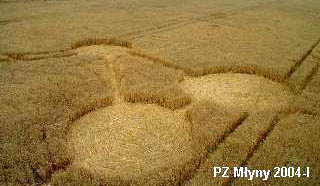 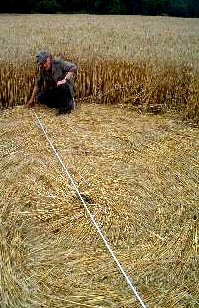 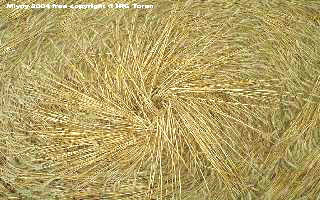 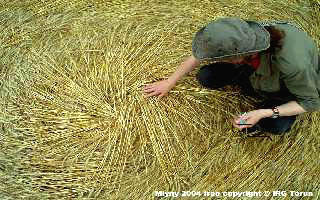