“At 7 o'clock in the evening (March 1, 2011), hundreds of people
in different locations of Osinsky district (near Irkutsk) saw a bright
flash in the sky, and then a fall of an unknown flying object.” 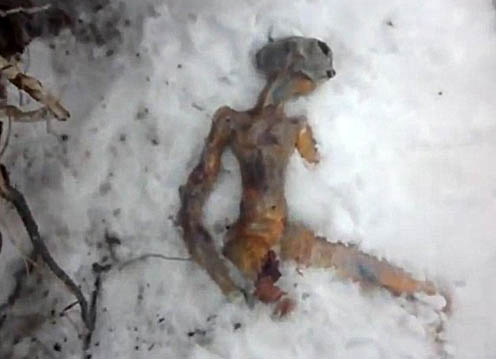 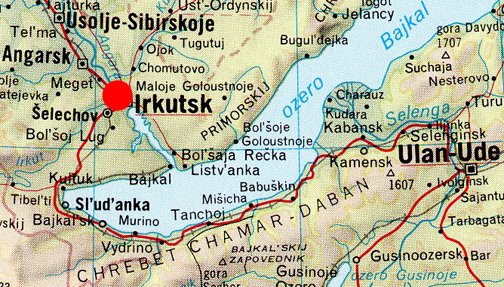 April 20, 2011  Irkutsk, Russia -   Russian TV Channel, NTV (HTB in Russian) reported in a recent newscast that on February 28 to March 1, 2011, many glowing, aerial objects at night were seen and videotaped on at least one cell phone in villages near Irkutsk, Russia. An explosion of light was also reported and a very small body (above) on snow was also videotaped and distributed on YouTube. The following are translations of two videos with hot links to each videotape source. The translator is Tania Ivanova-Sullivan, Ph.D., Asst. Professor of Russian, Department of Foreign Languages and Literatures at the University of New Mexico in Albuquerque.