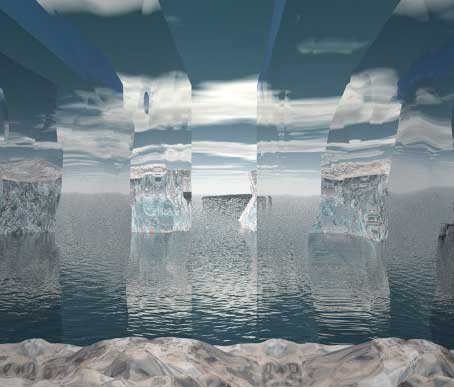 March 6, 2014 Albuquerque, New Mexico - The above anonymous postcard dated June 19, 1989, reached my then-post office box in Littleton, Colorado, after my first book, An Alien Harvest, was released. That was nine years after my TV documentary production, A Strange Harvest, had first broadcast about the bloodless, trackless animal mutilations throughout Colorado, the United States, Canada and around the world since at least the 1960s. I produced the documentary when I was Director of Special Projects for KMGH-TV, Channel 7 (then CBS) in Denver. I had worked 18 hour days for nine straight months trying to understand who? — or what? — was killing and mutilating so many different animals, both domestic and wild game — and why? The anonymous 1989 postcard implied a shocking and disturbing revelation about the agenda “equation” behind the UFO and E. T. phenomena.