“Many races of extraterrestrials have, over time, lost their reproductive
abilities, and now rely almost exclusively on the creation of new
beings by cloning them from the existing population.” 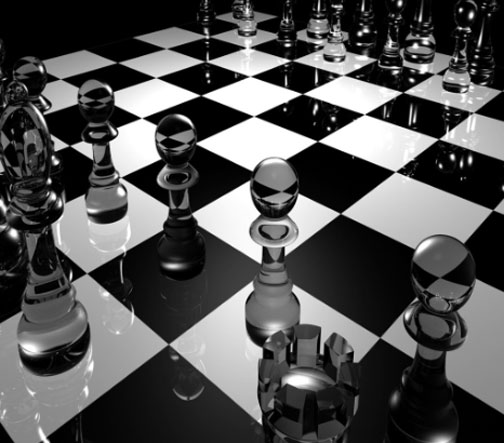 “Are we humans pawns in a cosmic chess game
between the cosmic forces of light and darkness?”

August 3, 2015   Albuquerque, New Mexico - The maze of deception is a multi-level chess game played on Earth by alien intelligences — past, present and future — that appear in varying types ranging from grey-skinned beings with large black eyes to praying mantis insects to standing up alligators to tall, pale humanoids with pale blue or deep gold eyes and blond hair, grey-white hair, red hair, black hair, no hair. The chess pieces range from DNA-manipulated Homo sapiens sapiens to genetically manipulated human-E. T. hybrids, androids and clones all controlled by superior Prime Intelligences that allegedly can move in and out of this dimension and timeline.