“The Lucy Mission hopes to expand our understanding of our solar system evolution by visiting the 4.5-billion-year-old Jupiter Trojan asteroids.” 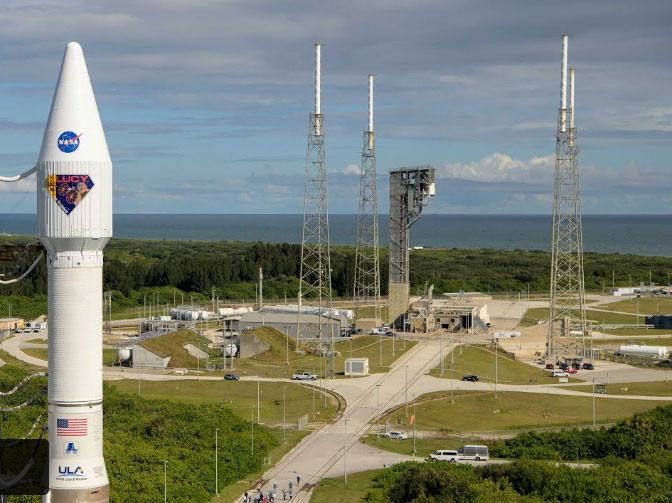 NASA Cape Canaveral, Florida, getting ready to launch Lucy mission on Saturday, October 16, 2021, at 5:34 AM EDT to investigate two groups of ancient asteroids called Trojans on a path around the sun behind and in front of Jupiter. The Trojan asteroids are rocky worlds as old as our 4.5-billion-year-old solar system and thought to be remnants of the primordial material that formed the outer planets.

Lucy was named after the 3.2 million-year-old Australopithecus fossilized human ancestor found in Afar Depression, Ethiopia, in 1974.  She was the first standing up primate at the beginning of human evolution and the scientists called her Lucy.  So, this NASA Lucy Mission hopes to expand our understanding of our solar system’s evolution in the 4.5-billion-year-old Trojan fossil rocks. 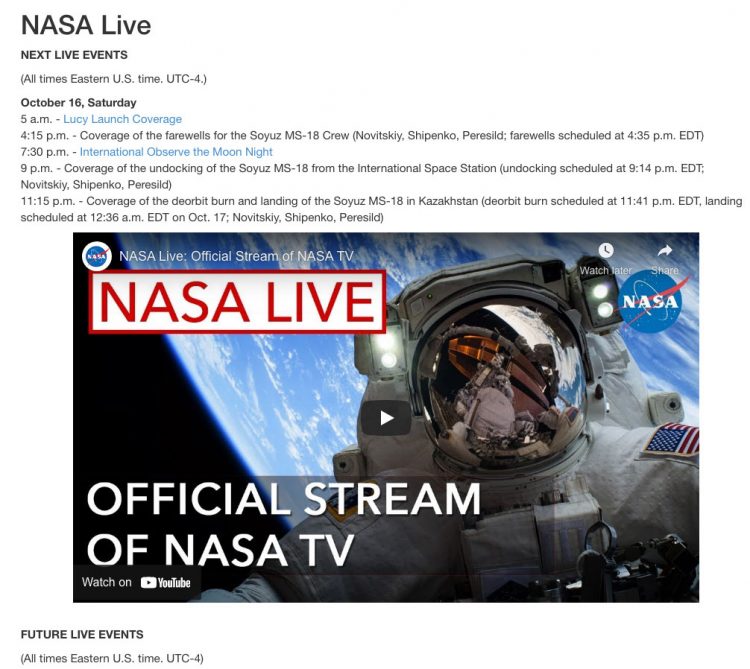