“I have never seen such rapid changes from plant sample
to plant sample in both of the ring circles. That means the plasma
energies were so compartmentalized that wheat growing only twelve
inches from another sample was very different.” 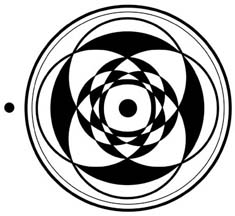 August 9, 2011  Albuquerque, New Mexico  - As a science and environment investigative reporter, I made my first trip to Wiltshire County, England, in July 1992, to explore the beautiful mystery of crop formations. The first pattern I stepped into convinced me I had encountered a powerful and profound force. A group of us heard about this a pattern of five circles below Milk Hill and had walked along the crest to look from above. The sky was blue, the wheat was glistening and there were five circles, four connected by undulating paths and one circle by itself.