— “It sounded like either a tree had come through the roof
or someone had run into my house.”

— “On December 3, 1954, at 1:40 AM, the town of East Lansing, Michigan, was shaken by a mysterious sky blast. ... The Air Force has said it is quite possible we could be visited by beings from other worlds.” 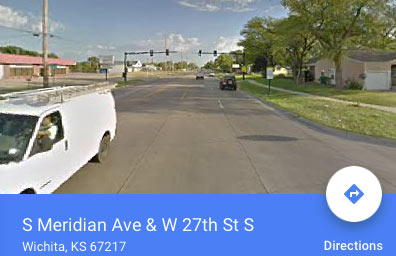 January 18, 2016  Wichita, Kansas - More boom reports have spread in January 2016, from Pennsylvania, Oklahoma, Florida and New Jersey now to south Wichita, Kansas. There on Saturday, January 16th, at 1 PM Central, hundreds of startled people called police, fire, 911 and media such as KWCH12-TV. Some said there houses shook hard and dogs barked, but police that investigated could not find any evidence of an explosion or other disturbance.