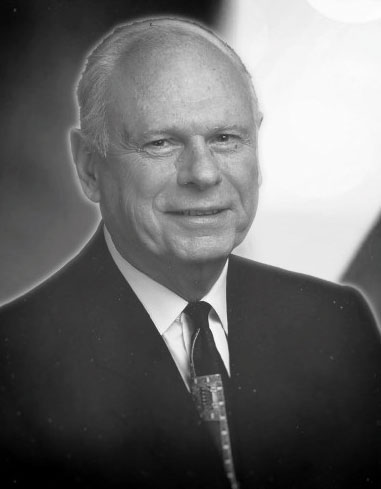 Paul Hellyer was the 16th Minister of National Defence from April 22, 1963, to September 18, 1967. Originally from Waterford, Ontario, Paul was first elected to Parliament in 1949. He was only 26 years old at that time, the youngest person ever voted to serve as a Member of Parliament (MP). Through follow up elections, he would rise through the ranks of the Liberal party before choosing to sit as an Independent in the House of Commons in 1971. He was the U. K. Queen’s longest serving Privy Councillor at the time of his death at 6:31 PM in Toronto, Canada, on August 8, 2021. His decline began with a fall two months ago on June 19, 2021.

Canada’s Toronto Star reports that on August 6, 2021, Paul Hellyer “had celebrated his 98th birthday surrounded by his children, five grand children and other family two days before his passing. 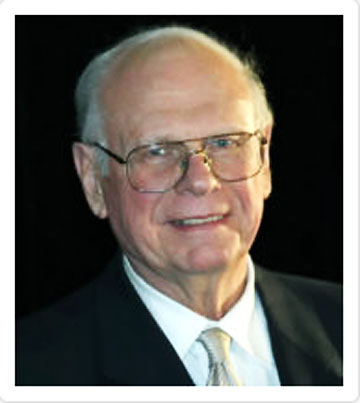 In early September 2005, Paul Hellyer made headlines by publicly announcing that he believed in the existence of UFOs. Later on at a UFO conference, he invited me to go to lunch and surprised me when he said, “Linda, you need to understand something important about my work as Canadian Minister of National Defence from 1963 to 1967. That’s before Pierre Trudeau became Prime Minister. You have investigated animal mutilations and human abductions; you have interviewed sheriffs and deputies who have told you the perpetrators of the animal mutilations are creatures from outer space; you have military sources who relate their firsthand experiences with UFOs and non-humans. But, Linda, when I was Minister of National Defence from 1963 to 1967, there was not ONE SINGLE FILE or DOCUMENT that crossed my desk about UFOs and other intelligences. Nothing! Then a USAF General in the Pentagon personally sent me a copy of Lt. Col. Philip J. Corso’s book, The Day After Roswell, that came out in July 1997 on the 50th anniversary of the Roswell UFO crashes.

Paul Hellyer told me that the American General said that Col. Corso wrote the truth and that Paul should read every word of that important book.

“And I did read it, Linda. That’s why I wanted to talk to you today. While the United States in the 1960s began having hundreds of bloodless, trackless animal mutilations and human abductions, someone in the Pentagon decided to keep the facts from Canada’s Ministry of Defence on your northern border. But we were allies in World War II!  So, why did the U. S. Pentagon shut out Canada?”

Two years later on February 28, 2007, the Ottawa Citizen reported that Paul Hellyer, former Canadian defence minister said  “… advanced technology from extraterrestrial civilizations offers best hope to save our planet (from climate change). We need to persuade governments to come clean on what they know.”  Paul Hellyer was referring to what governments know about other conscious life in this universe.

“Some of us suspect They, the Other Intelligences, know quite a lot, and it might be enough to save our planet if applied quickly enough.”  Those are haunting words today as all over the world drought and fires are spreading at record-breaking speeds and square miles.”

“There Are At Least Four Species of Aliens” 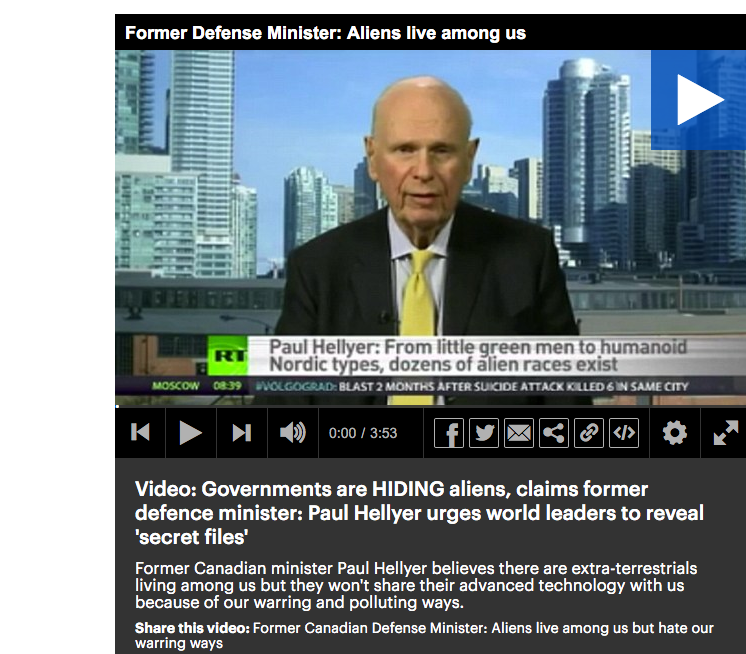 In a 2014 interview with Russia Today, also known as RT, Paul Hellyer reported that he understood there are at least four species of aliens that have been visiting — or are based on — Earth for thousands of years with most of them coming from other star systems. Whatever his source of information was about alien intelligences, he told RT that the non-humans  “do not think we are good stewards of our planet.”

Reinforcing Paul Hellyer’s conviction that there are other intelligent beings in this universe, in late 2019 I had a discussion with a scientist who reinforced that we humans are not alone in this universe:  “Linda, I have heard you speculate about this being a holographic universe — perhaps projected from another universe, dimension or timeline. There is now a theory that this universe is 4-D-projected from an intelligent source in another larger universe with mathematical code that we have intercepted.We have learned much about our ‘consciousness universe’ with the help from OTHER outside friends that live and travel in this galaxy and many other galaxies far beyond our solar system and that also interact with Earth.”

God bless you, Paul Hellyer, in whatever dimension you are in now and thank you for your kind intelligence when you were here on Earth. 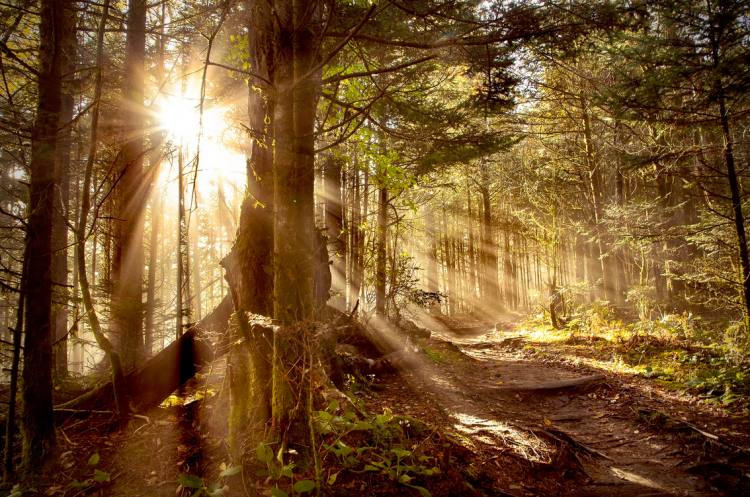