“My thoughts and prayers are with the families of the 38 crew members and passengers of the FACh (Air Force)
C-130 plane. … We are making every effort humanly possible in the search operation for the plane.” 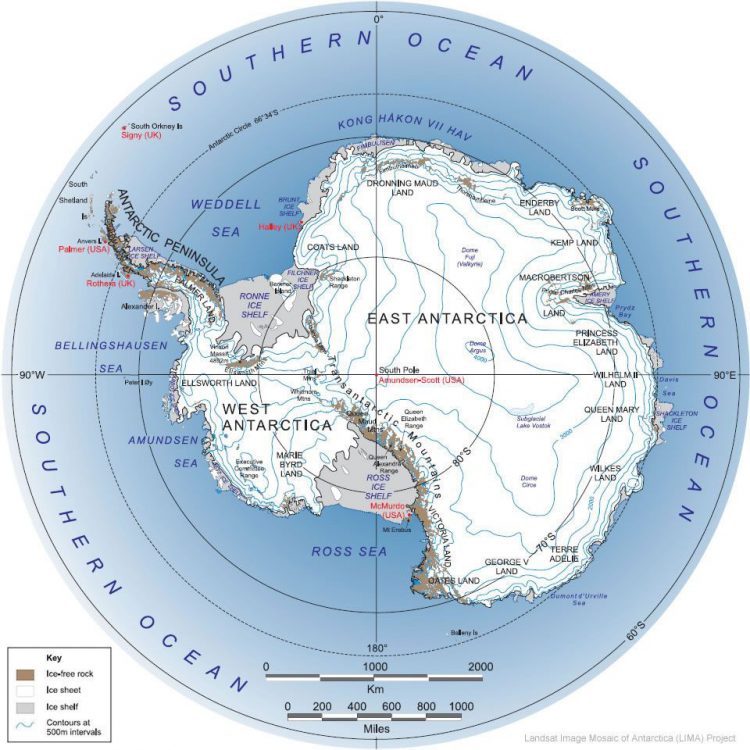 December 10, 2019  Santiago, Chile – Chile’s Air Force reported on Tuesday, December 10, 2019, that one of it’s large, 4-engine,  Hercules C-130 planes took off at 4:55 PM local time from Punta Arenas at the southern tip of Chile and was headed for the Chilean Army’s O’Higgins Station Base at the tip of the Antarctic Peninsula. But shortly after 6 PM local time, air controllers lost contact with the C-130 in Drake Passage (map below), a very isolated region between the tip of South America and the Antarctic Peninsula inhabited only by penguins.

Argentina, Uruguay, and the United States have joined the search effort, according to the Chilean Air Force. Two US satellites are being used to capture images of the location where the C-130 went missing. Air Force General Eduardo Mosqueira told reporters on December 10th that the “intensified” search efforts will continue for six days and possibly extend over ten days.

C-130 Still Has Not Been Found

Even though the Chilean Air Force, along with Argentina’s search and rescue help, is searching the area where communications were lost and calling it a “crash,” the plane has not been found.  Defense Minister, Alberto Espina, wrote on Twitter,  “My thoughts and prayers are with the families of the 38 crew members and passengers of the FACh (Air Force) C-130 plane.” Espina said he was not expecting there to be survivors, but “we are making every effort humanly possible in the search operation for the plane.” Also tweeting was Chilean President Sebastian Pinera who said that he was in communication with security officials in Cerrillos, who were monitoring the rescue operation.

In addition to the 17 crew members, the plane was also carrying 21 personnel from the armed forces, an engineering firm, and the University of Magallanes, who would be based at the Chilean Army’s O’Higgins Station Army Base to do repairs on an oil pipeline and other “logistical support tasks.”

Argentina, Uruguay, and the United States are helping the search effort and two United States satellites are being used to photograph the Drake Passage region where the plane disappeared.