“We have received a report that a number of whales, that were recently stranded and died on the East Yorkshire coast, have sadly been mutilated.”

January 2, 2021  Withernsea, England – On December 28, 2020, the UK Cetacean Strandings Investigation Programme, CSIP, sent a team out to investigate the strange deaths of five male sperm whales found on the beach at Withernsea, England. Withernsea is a seaside resort town with a population of 6,000 in the East Riding of East Yorkshire on the North Sea.

Like the worldwide bloodless, trackless cattle and horse mutilations since the 1960s in which an ear, eye, tongue, jaw flesh, genitals and rectal tissue are cleanly excised, four of the sperm whale corpses had tissue deliberately removed from their mandibles – part of the jaw. Investigators include the Humberside Police and Cetacean Strandings Investigation Programme (CSIP), which have  collected tissue samples to learn more about the mysterious excisions. 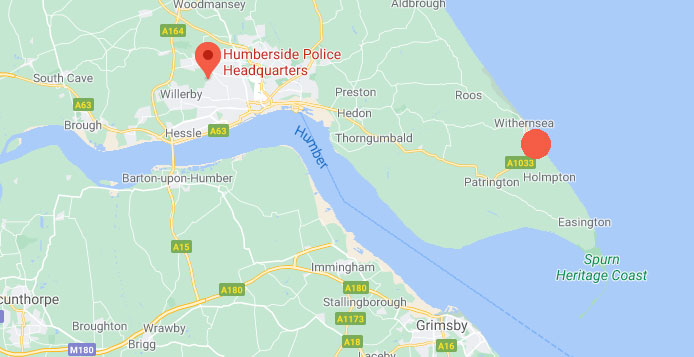 Anyone with information about the sperm whale mutilations can “call the Humberside Police non-emergency number:  101, Log 170 28 December 2020.” 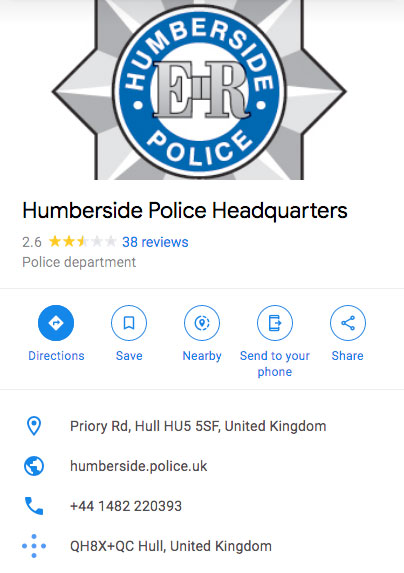 Two of the whale bodies were found in a remote shore on Crown Estate land, which is not easy to reach. Authorities have warned the public to stay away from the rotting whale bodies that can spread diseases.

As strange as the whale mutilations are, it is thought they started in Norway waters and some how ended up in the more shallow waters of the North Sea off Withernsea. Normally sperm whales would be in much deeper North Atlantic waters to feed on squid. Did the whales starve to death and float on to the beaches? Or were they killed and mutilated while still alive?

Another Sperm Whale with Lower Jaw Removed Found in Australia 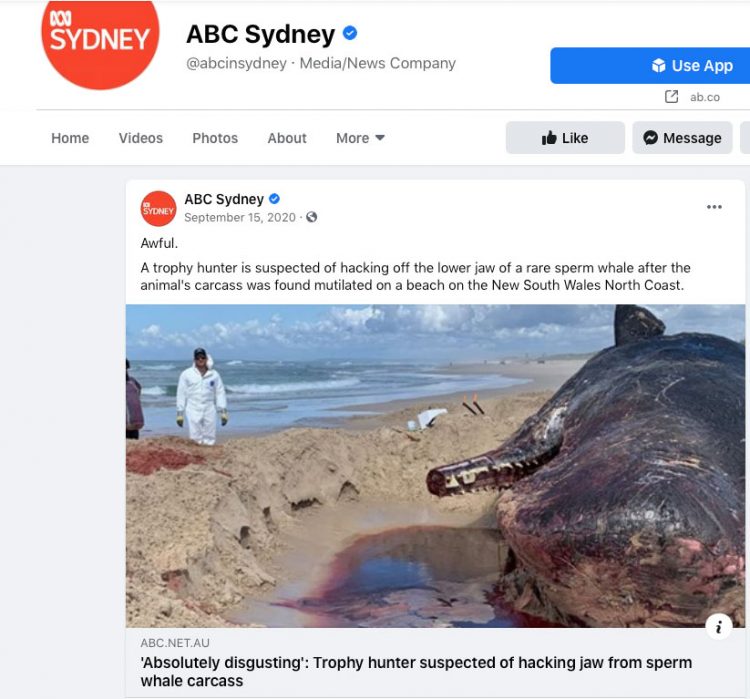 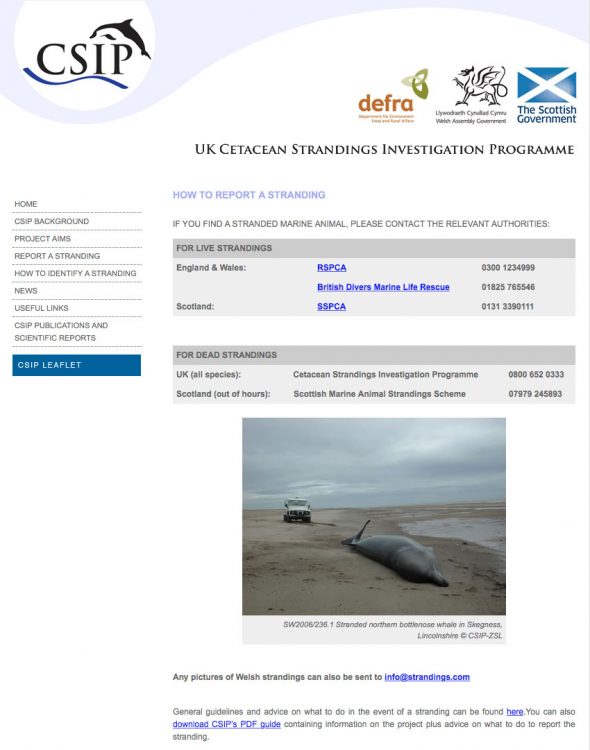