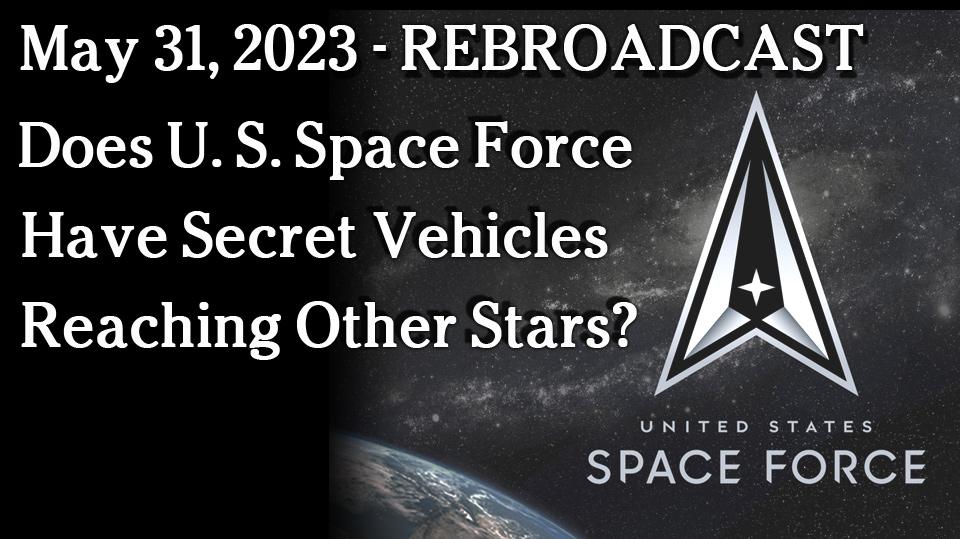 "The Nature of God is a circle
of which the centre is everywhere
and the circumference is nowhere."

October 29, 1999  Petersfield, Hampshire ­ Lucy Pringle has studied crop formations in England over the past decade and is a founder member of the Centre for Crop Circle Studies, a member of the British Society of Dowsers and Chairman of the Unexplained Phenomena Research Society (UNEX). She is also currently coordinating research into effects of electromagnetic fields on living matter. 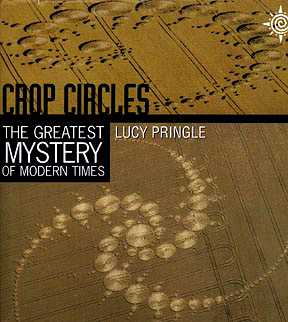 October 25, 1999  Lafayette, Louisiana ­ Physicists in the United States and England have been studying the orbits of comets and are theorizing that something is pulling on the icy clumps that revolve at the dark and outermost edges of our solar system. The "perturber" might be a brown dwarf three times more massive than the sun and orbiting about three trillion miles from earth in the primeval Oort Cloud of ice, rocks and dust that literally surrounds the family of sun, planets, moons, asteroids and comets in our solar system.

October 25, 1999  Suitland, Maryland ­ The sun erupted with a massive solar flare on Sunday evening, October 18. Three days later on October 21st, the flare's shock front of charged particles had rippled through space for 93 million miles and struck earth's magnetosphere. The collision of electrons and protons with upper atmospheric molecules created a dramatic glow called aurora borealis or Northern Lights. The magnetic storm was strong over Hudson Bay, the Great Lakes and as far south as Ohio.

By October 22, NASA's Ultraviolet Imager on a polar spacecraft captured dramatic images of the earth's magnetic field interacting with the solar wind. Frequently, when viewed from space, a complete aurora will appear as a circle around one of the earth's magnetic poles. This recent October display was more concentrated in a band along the northern United States. 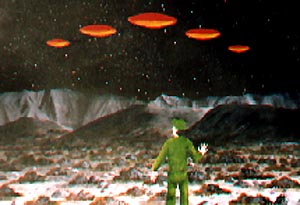 October 24, 1999  Findlay, Ohio ­ This week, I interviewed a man who fought in Vietnam from 1966 to 1967 and then came back to California to finish his service, as he said, "in the Combat Developments Experimental Command at Hunter Liggett Military Reservation eighty miles from Fort Ord in the middle of the Mojave Desert."

Editor's Clarification since radio broadcast and posting of this report:

Hunter Liggett Military Reservation is located between Monterey and Paso Robles, California, not in or near the Mojave Desert. This fact was brought to my attention by several earthfiles.com visitors. I confirmed the location now called Fort Hunter Liggett on a map and called George Ritter.

He said, "I came out of Vietnam and went straight to Fort Ord on the ocean. But for the assignment with that Experimental Command, we were bussed for two hours into a desert that I was told was the Mohave Desert. Coming from Findlay, Ohio, I didn't know anything about California and have always assumed that was the desert we were in. I know we passed Soledad prison and Lockwood on our way to where we had guard duty."

Insecticides and Rat Poisons Hurting Children and Other Life

On Friday, October 22nd, milk contaminated with insecticide killed at least 28 children ages 5 to 15 and sickened 20 others in a Peruvian village. Powdered milk received at their school was prepared in a pot used earlier to mix insecticide.

­ In Apopka, Florida near Orlando, hordes of mice turned up for reasons unknown and residents laid out poisons and traps. Now eagles and hawks and other birds of prey are turning up sick from eating the mice.

Last weekend on October 16-17th, a large flock of birds migrating south through the mid-West landed in two fields near Mascoutah, Illinois. That's a small farm community about 30 miles southeast of St. Louis, Missouri. Residents noticed the birds were not moving and the Illinois Department of Natural Resources was notified. Their agents got into the fields to collect birds for analyses. Agents reported that all the birds - mostly male red-winged blackbirds, some grackles and other blackbirds - had their wings outstretched, laying tilted to one side with their beaks sticking straight down into the soil.

As of October 21, 1999 the official count was 27,000 birds dead over twenty acres and the cause was declared deliberate poisoning of seed grain with the insecticide, Furadan. A reporter and photographer from the Belleville Illinois News Democrat got to the fields before all the birds had been picked up. I talked with Tim Vizer who is the newspaper's Chief Photographer about his assignment to Mascoutah. 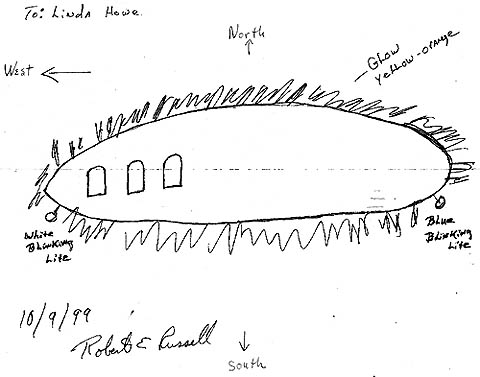 October 17, 1999  Sarasota, Florida ­ Last month on September 7th, Florida residents between Tampa and Sarasota called police and the media to report unusual aerial lights before and after 5 o'clock in the morning. NASA got a lot of calls, too, and told everyone that the mystery lights were actually a Russian rocket booster falling through the atmosphere and disintegrating over the Gulf of Mexico. NASA said the Russians had launched a communications satellite atop an SL-12 booster on Monday, September 6th, and that the SL-12's disintegration was expected. Major Michael Birmingham at the Space Command Headquarters in Colorado Springs, Colorado told reporters: "The orbital path of the booster took it over the United States. It's not unusual. We, the United States and Russia, warn each other of any launch and of any object that may re-enter so it's not mistaken for a warhead."

Peter Sorensen, Videographer, writes in an e-mail: "This eight-armed formation that appeared with the mathematical symbol for Pi next to it at Avebury, Wiltshire was discovered on September 1, 1999 ­ the latest date so far on record for an English crop formation to appear." 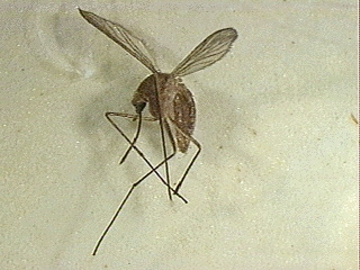 October 12, 1999  New York City, N. Y. ­ Starting back around July 1999, residents in Queens, New York began calling their city's wildlife office to report various types of birds on the ground shaking, wobbling and disoriented. Then crows at the Bronx Zoo and surrounding areas kept dying. Dozens of them. Pathology tests showed mysterious lesions in the brains and hearts.

By August, doctors in New York's Flushing Hospital were seeing an increasing number of people with fever, mental confusion and severe weakness. The combination of symptoms was confusing because usually in cases of encephalitis, which is an inflammation of brain tissue, patients hallucinate, are out of control and sometimes have seizures. These new patients were disoriented, but were so weak they could not move. 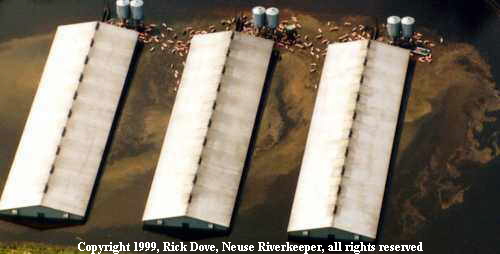 October 10, 1999  New Bern, North Carolina ­ On Friday, October 8th, the non-profit North Carolina Coastal Foundation met in Raleigh to discuss how effective coastal management has been. The impact of Hurricane Floyd dominated the discussion. Dr. Hans Paerl, a marine scientist at the University of North Carolina said, "What we're seeing is an ecological event on the catastrophic scale."

Hurricane Floyd dumped twenty inches of rain on eastern North Carolina on September 16th. The water killed about fifty people as it filled the river basins to overflowing. The flood waters tore through houses, hog lagoons and sewer plants that had been constructed along the Neuse and Tar Rivers. Everything was dumped into Albemarle-Pamlico Sounds, the second largest estuary in the United States.